It has been confirmed that the Hague Judgments Convention (“Convention“) will enter into force following the accession of the European Union (excluding Denmark) and the ratification by Ukraine on 29 August 2022. Under the terms of the Convention, the Convention will enter into force on the first day of the month following the expiry of 12 months after two states formally ratify or accede to it. The Convention will therefore take effect for the EU and Ukraine on 1 September 2023. Below is a short briefing note, explaining the background to the Convention, how it operates and its relative advantages and disadvantages.

What is the Convention?

How does the Convention operate?

What are the advantages of the Convention?

What are some of its limitations?

What is the UK’s position on the Convention?

Steve Adams is a Knowledge Lawyer for Baker McKenzie's Global Dispute Resolution Practice Group, which has over 1,000 lawyers in 74 offices across the globe. He is based in Belfast and has responsibility for legal content projects, training and knowledge initiatives. Steve qualified as a lawyer in his native Northern Ireland and previously worked for an international law firm, specializing in commercial dispute resolution. 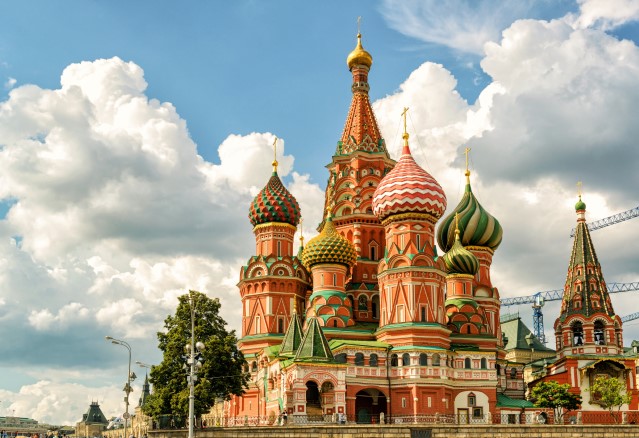