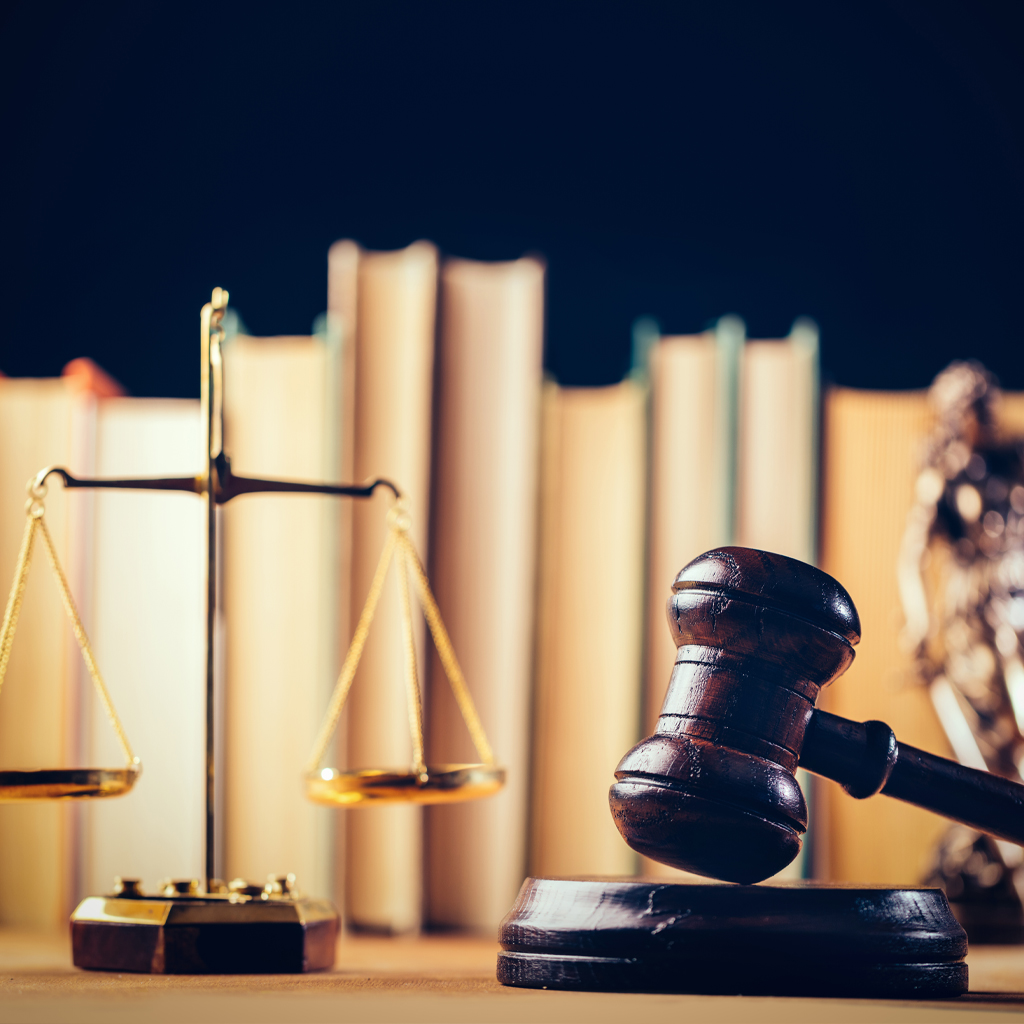 Snapshots of the New Criminal Code

1.    The New Criminal Code includes the expansion of the corporate criminal liability principle and recognition of living law (customary law).

2.    The New Criminal Code provides a settlement framework in certain criminal cases allowing wrongdoers to be discharged from criminal prosecution by paying a monetary fine to the state.

3.    The New Criminal Code will revise and revoke a number of criminal offenses that are scattered under several specific laws. The affected specific laws include:

b.     Law No. 8 of 2010 on Prevention and Eradication of Money Laundering Crimes

This means that the penal regime of these affected laws will change once the New Criminal Code comes into effect.

b.     Article 411 punishes adultery and extramarital sex with up to one year in jail or a fine of up to IDR 10 million. Similarly, Article 412 punishes the act of couples living together without being legally married with up to six months in prison or a fine of up to IDR 10 million. Arguably these provisions may also be used to criminalize same-sex conduct and same-sex cohabitation because same-sex marriage is not recognized in Indonesia. However, it should be noted that that conduct can be criminalized only if the husband or wife (for married couples), or the parent or child of the offender files a criminal complaint about that conduct to the law enforcement agencies (which can be revoked). The law enforcement agencies have no legal authority to prosecute that conduct in the absence of a criminal complaint.

c.     Article 424 prohibits any persons (including corporations) from selling alcohol to an intoxicated person, with a penalty of up to one year in jail or a fine of up to IDR 10 million. It is unlikely that this provision will be disruptive to tourism and the F&B industry noting that Article 424 largely mirrors Article 300 paragraph 1 of the existing criminal code.

d.     Article 444 punishes employees who breach confidentiality during employment and post-employment with up to two years in jail or a fine of up to IDR 50 million. This conduct can be criminalized if a company files a criminal complaint against the employee/ex-employee to the law enforcement agencies (which can be revoked).

e.     Article 495 punishes business actors who commit fraudulent acts by making a false statement or failing to disclose actual circumstances that cause economic losses to others with up to one year in jail or a fine of up to IDR 10 million. The statutory elucidation provides an example of prohibited conduct, namely business actors providing false representation about the quality of goods resulting in consumers purchasing the goods that are not in accordance with the consumers’ expectations or not in accordance with the costs incurred by the consumers. It is not yet entirely clear if this provision can be interpreted broadly to include false representations in corporate transactions.

The New Criminal Code also dedicates a specific section to address fraudulent trading in the context of insolvency, with punishment of imprisonment ranging from up to one and a half years to seven years or fines ranging from up to IDR 50 million to IDR 2 billion.

In addition, the New Criminal Code also provides a clear stipulation on when a corporation can be held liable, i.e.:

1.    If the committed criminal offense falls within the scope of the corporation’s business or activities as stipulated under its articles of association or other applicable documents,

2.    If the criminal offense unlawfully benefits the corporation,

3.    If the offense is accepted under the corporation’s policy,

5.    If the corporation allows the offense to occur.

The criminal liability can be extended to the corporation, the management, shareholders, controllers and even the beneficial owners depending on the circumstances of the case.

The New Criminal Code is silent on whether the corporate liability will be transferred to a surviving entity in the case of a merger.

In the event of a spin-off, the liability may extend to either one of the corporations being spun off, or both, depending on their roles.

However, it is not clear whether the SC Regulation will remain relevant upon the effectiveness of the New Criminal Code.

Under Indonesia’s current penal system, a person (including a corporation) can only be prosecuted based on written laws in force in Indonesia. The New Criminal Code changes this concept by recognizing “living law” (hukum yang hidup dalam masyarakat) as an additional reference to prosecute someone. The term “living law” refers to customary laws that exist in the regions of Indonesia. Because of Indonesia’s cultural diversity, most regions in Indonesia have their own customary law. This recognition means that a person can also be prosecuted based on customary laws, and not only written laws such as the criminal code and other legislation.

Although the drafters of the New Criminal Code seem to want to balance the concept by mandating the promulgation of a Government Regulation to further clarify the procedures and criteria to determine which customary law is “living law”, it is not entirely clear if the Government Regulation will provide lucid or vague criteria to determine that. Indonesia has diverse cus tomary laws that have vast coverage, and it would be challenging to discern such expansive notions. Moreover, many living laws may not be well-documented.

Under the New Criminal Code, the sanction for criminal offenses established under a living law is fulfillment of customary obligations, which may be replaced by paying a fine of IDR 10 million.

Settlement in a criminal case

The New Criminal Code allows wrongdoers to be discharged from criminal prosecution by making a monetary fine to the state. There are two categories:

1.    If the criminal offense provides a sanction of a fine of up to IDR 10 million (without jail time), the wrongdoer can voluntarily pay the maximum fine to be discharged from criminal prosecution without obtaining the prosecutor’s approval.

2.    If the criminal offense provides a sanction of jail time of up to one year or a fine of up to IDR 50 million, the wrongdoer can pay IDR 200 million to be discharged from criminal prosecution but must first obtain the prosecutor’s approval.

According to the New Criminal Code, it is also legally possible for wrongdoers to be discharged from criminal prosecution if the relevant parties agree to settle the case amicably under the prevailing laws. The New Criminal Code does not provide further elaboration on a settlement procedure. Before the New Criminal Code comes into force, this settlement framework is made possible by the regulations issued by the Chief of the Indonesian National Police and the Attorney General. If these law enforcement agencies approve the settlement, the criminal case (criminal investigation or prosecution prior to the trial, as the case may be) will be terminated.

Andi Kadir is a senior partner and head of the Dispute Resolution Practice Group in Jakarta. He has extensively represented multinational corporations and local companies in domestic and international arbitration (including enforcement of arbitration awards in Indonesia), complex litigation proceedings, court-sanctioned debt restructuring proceedings (PKPU), bankruptcy/insolvency litigation and enforcement of collaterals in Indonesia. He is also well experienced in employment litigation (including dismissal of directors and commissioners), corporate crimes, compliance and regulatory issues in the context of investigation, and administrative law disputes with government agencies (including judicial review to annul the government's regulations). Andi is a co-chairman of the arbitration and ADR commission of ICC Indonesia. He is also a court member of ICC International Court of arbitration. He is a registered arbitrator at Badan Arbitrase Nasional Indonesia (BANI). Andi focuses his practice on bankruptcy/insolvency matters, litigation and arbitration.

Bernard Sihombing is an Associate Partner in the Dispute Resolution Practice Group in Jakarta.

Reno Hirdarisvita is a Senior Associate in the Dispute Resolution Practice Group in Jakarta.

Luthfi Sahputra is a Senior Associate in the Dispute Resolution Practice Group in Jakarta.

Ivan Anugrah is an Associate in the Dispute Resolution Practice Group in Jakarta.